Here we answer how much does a couch weigh including a chart showing how heavy the average sofa is, and the different types of couch weight by style and number of seats. 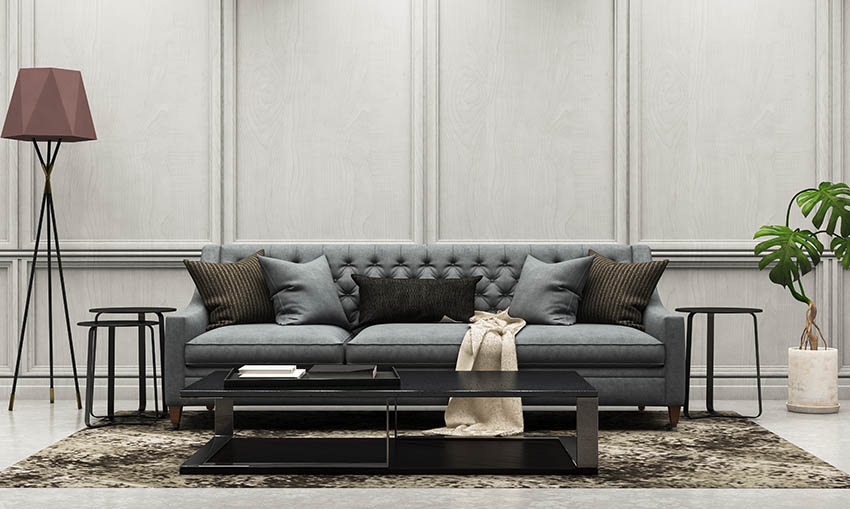 With the right sofa, sitting and relaxing at home can be a pleasurable experience. But when it comes to moving, you realize that there are other considerations besides the comfort of your couch.

When purchasing a sofa, weight is an essential factor to consider, especially if you move frequently. You should be aware that couches are quite heavy to move and can be quite costly.

According to new research cited by the New York Post, the average American Couch is six years old and carried 17 times. Factors such as how often the couch is used, the couch’s weight, and how much weight it regularly supports will affect your couch’s lifespan.

You might decide to bring your couch with you if it has sentimental value or is antique. It’s a sign that your sofa is nearing the end of its useful life when the fabric frays or the colors fade.

While shopping for furniture, knowing its weight helps you plan on how to move it. A couch is no different. But, with so many different couch sizes to choose from, what is the average weight of each one?

There are many variables affecting the weight of a sofa. For instance, the traditional three-seater sofa or a large sectional sofa has different weights.

Another consideration is the materials used to construct it. Metal and solid wood have a lot of differences. The sofa’s features also aid in determining its dimensions.

A three-seater sofa with a pull-out bed or reclining feature, for example, will weigh significantly more than a traditional sofa. Additionally, sofas with fewer features, such as those without arms, will weigh slightly less than those with arms. 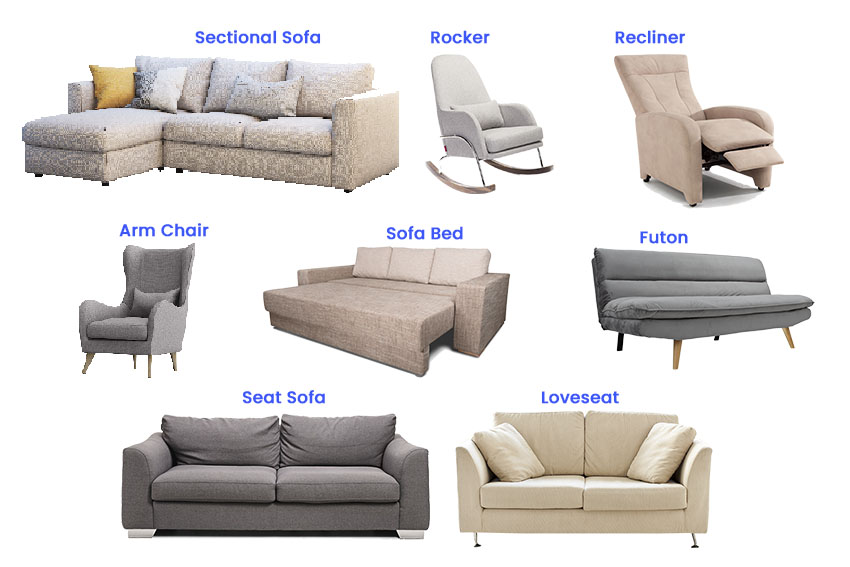 How Much Does the Average Couch Weigh?

There are numerous types of couches made from a variety of materials and in a variety of ways. As a result, one couch’s weight may differ significantly from another’s. 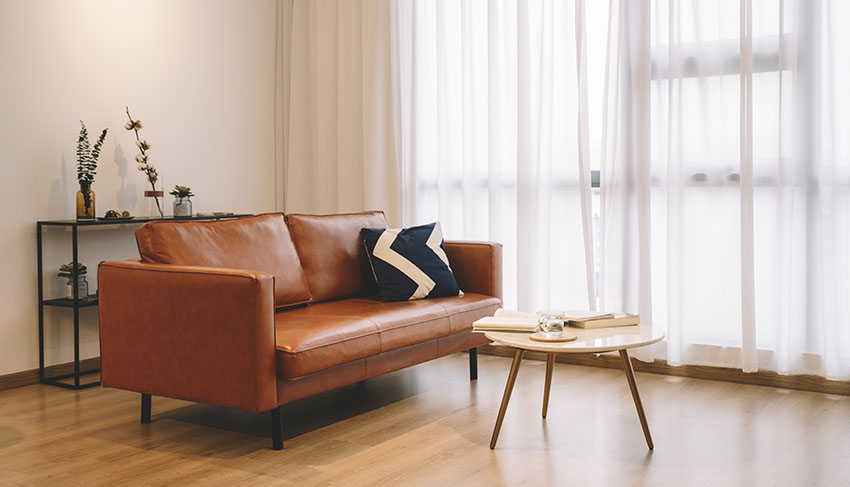 The lightest weight for a standard couch is 82.2 pounds, and finding one this light is extremely rare. According to the average couch weight, it is more common to find couches weighing more than 100 pounds.

Average Weight of a Loveseat

On the other hand, Loveseats with reclining seats or a middle armrest will exceed our average weight of 73 pounds.

The average Lazy Boy Sofa weighs 224 pounds and has a 32-cubic-foot capacity. If you’re unfamiliar with the term, a Lazy Boy Sofa or the brand name of La Z Boy is well-known for its recliner.  But they also expanded to other furniture types such as sofas, loveseats, beds and bedroom sets, accent chairs, and other items.

How Much Do Sectional Couches Weigh?

Sectionals are by far the heaviest type of couch, with our chosen couches having a maximum sectional weight of 240 pounds. They do, however, usually come apart into two or three sections, making them one of the most portable couches.

Keep in mind that some sectionals can hold up to 240 pounds. See our types of sectional sofas buying guide here. 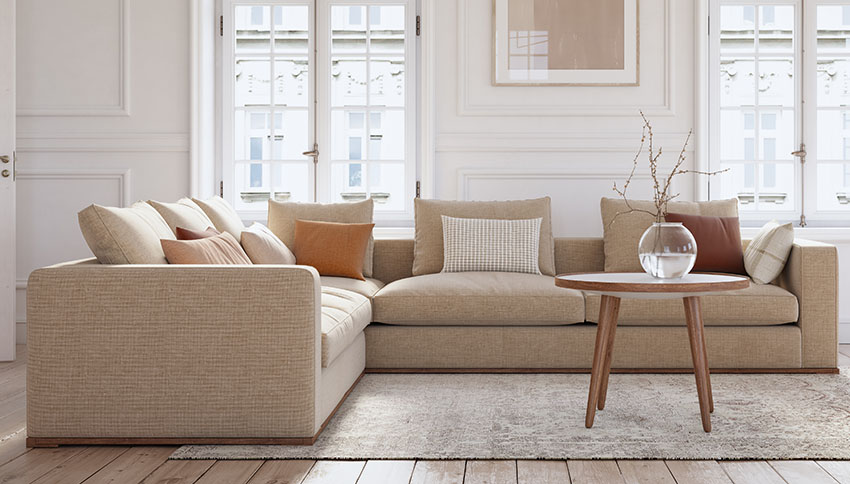 How to Estimate the Weight of My Furniture?

Multiply each room’s furniture by 1,500 pounds to estimate the weight of your household goods (HHG). Don’t forget to include items from your garage, basement, and other storage areas. Some international locations have a quota for shipments.

Weights of Popular Brands of Couches

What Can Affect a Couch’s Weight?

The weight of a couch can be affected by several factors, including:

Armrests – The more armrests you have, the more structural support is needed, which means it adds more weight.

Material- Your Couch’s material is a significant factor in affecting your sofa’s weight. Metal framing alone can range from iron to aluminum, where aluminum is the lightest.

Reclining Seats – Due to the additional mechanics required to allow for reclining, this could result in an increase in weight.

Multipurpose – Special storage areas or having a convertible couch can mean heavy materials are used to accommodate the added functionality. 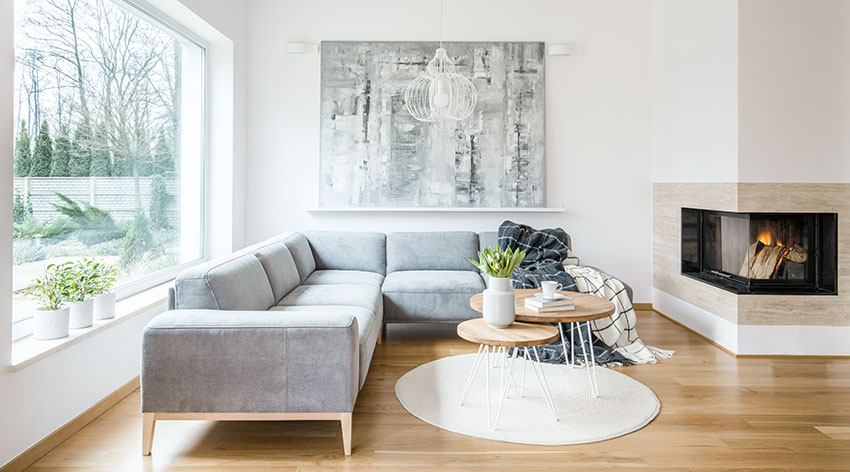 How to Lift a Couch

Couches are not something you lift without thinking first, given their weight. If you’re moving, don’t think about leaving your beloved couch behind unless it’s no longer valuable. You should consider how to lift and move your couches safely and without causing damage or injury to yourself.

Also, avoid lifting with your back as you may end up in a hospital with a severe back injury. The best part of lifting a couch is with your knees. You need to squat, get a good grasp of the couch, then lift. Avoid bending at the waist. Your muscles and legs should help in the lifting. 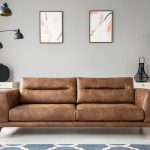 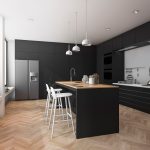