Here we share a guide to barndominium pros and cons including some ideas when it comes to its designs, energy efficiency, safety, and if it is cheaper to build than conventional homes. 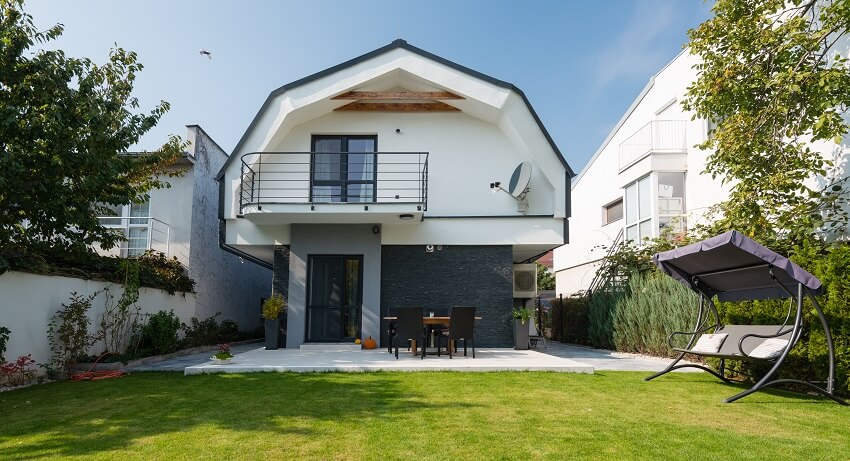 If you’ve ever wondered what a barndominium is, it a compound term of the words barn and condominium. These structures have become so popular these days, you could even say that they have a bit of a cult following.

The thing about barndominiums is that they’re absolutely adored by their owners. Although this article is aimed to show the pros and cons of barndominiums, the reality is that the pros far outweigh the cons in the end of it all.

But of course, that statement may have a bit of bias on our end. After all, who can say no to an adorable barndominium, right?

They’re versatile and easily convertible. They’re great if you have a growing family. They’re cheap to build and to maintain.

And more importantly, they offer tons of options in terms of renovations and flexibility. Read on to know more about what barndominiums are all about and whether or not they’re the perfect fit for you and your family.

What Is A Barndominium? 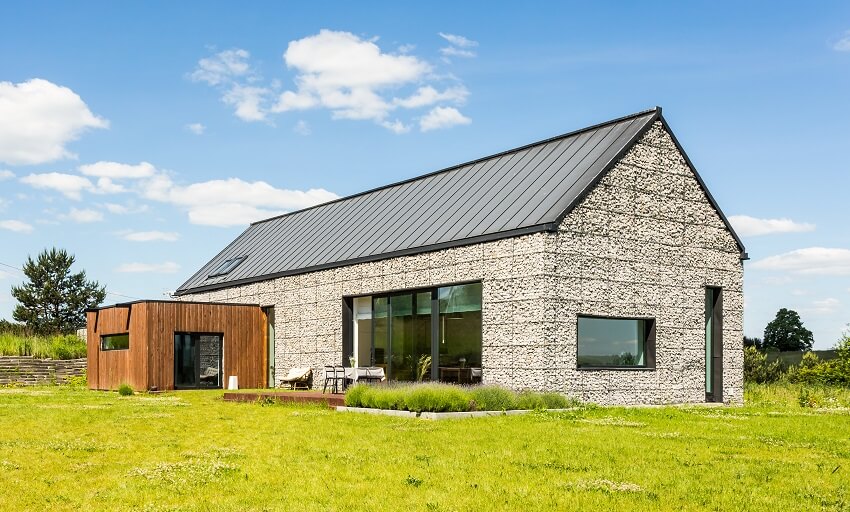 As the name suggests, a barndominium is the combination of a barn and a condominium. If a typical house structure has a deep foundation and is made out of brick and mortar or wood as well as ceiling restrictions, a barndominium doesn’t.

A barndominium typically is made out of metal, has vaulted ceilings, and doesn’t always require that much of a foundation. It is because of this that the structure ends up costing significantly less compared to regular or traditional structures. These barndominium structures are incredibly versatile.

You can customize the design depending on how you like it and depending on its specific needs. They are also significantly easier to build. The design is spacious and can provide you with a lot of provisions that would not have been possible with regular building structures. You may check out the best free barndominium design software programs here.

This is for the mere fact that you will have a lot of it, period, point blank. Conventional structures don’t really have that luxury as the square footage is very limited, and so is the ceiling height.

This is not the case when it comes to barndominiums. There is a huge amount of both floor and vertical space so it means that you have way more options to set up your layout.

It also makes it easy to use the extra overhead space as convertible storage. 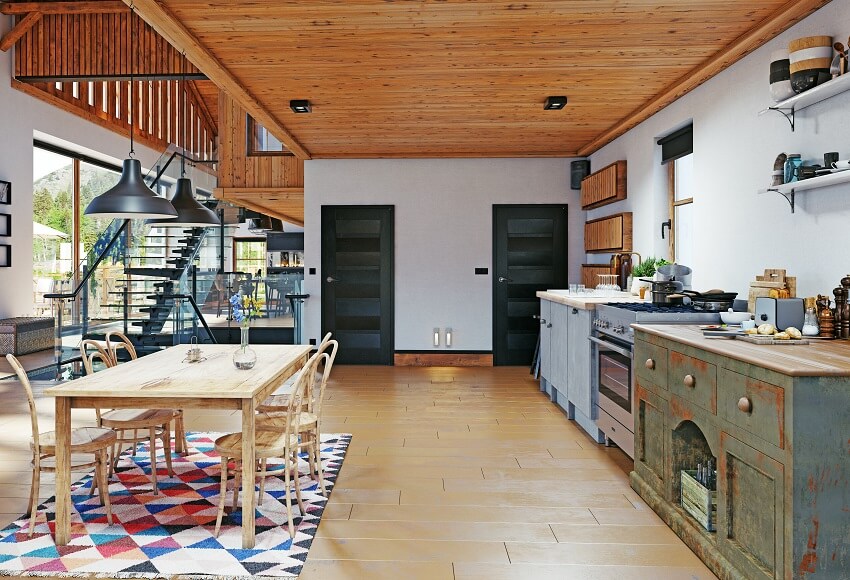 When you take a look at the interiors, there really is almost no major difference between barndos and traditional or modern houses. The main difference would perhaps be the reason that barndos have a lot of flexibility and space.

The outside has a lot of differences, though. Traditional homes are normally made out of a wide range of materials. Roofing is also typically intricate. Barndos, on the other hand, look uniform or all the same all around.

This means that they require little to no external maintenance at all. This is particularly true if you have a pre-made steel structure barndominium. It requires no construction at all and instead just needs some basic assembly.

Case in point is if an average house requires at least a fresh coat of paint every few years or so, your barndo will come with a much longer life span than that. When you consider the integrity of the structure as well, barndos tend to last far longer.

Repair and expenses over the years will also be quite few and very far in between. Regular houses can cost you thousands of dollars in minor fixes, roof repairs, and other renovations over the years.

This is mostly because of the organic materials houses are made out of tend to deteriorate or degrade overtime. This isn’t necessarily the case with barndominiums as it is mostly made out of metal which is inorganic.

Barndominiums are Versatile and Unique.

Apart from the obvious savings that homeowners can get out of barndominiums, they also appreciate the plenty of different ways that they can make use of the barndominium. In general terms, the average barndominium has wide open spaces that can be used in a lot of different purpose or ways.

Unlike a lot of conventional homes you see whose floor plans pay a lot of attention to load-bearing walls, barndominiums don’t have the same amount of obstructions. This means that nothing will get in the way of your creative visions and pursuits.

Depending on what your particular preferences are, there really is no actual limit to the amount of customization and design you can put in to your barndo’s interior space. There are some structures that have living spaces.

Some have workspaces. Some have gyms or pools or entire sporting arenas. Whatever it is, you’re bound to find some way to really take it apart and make the design all your own. 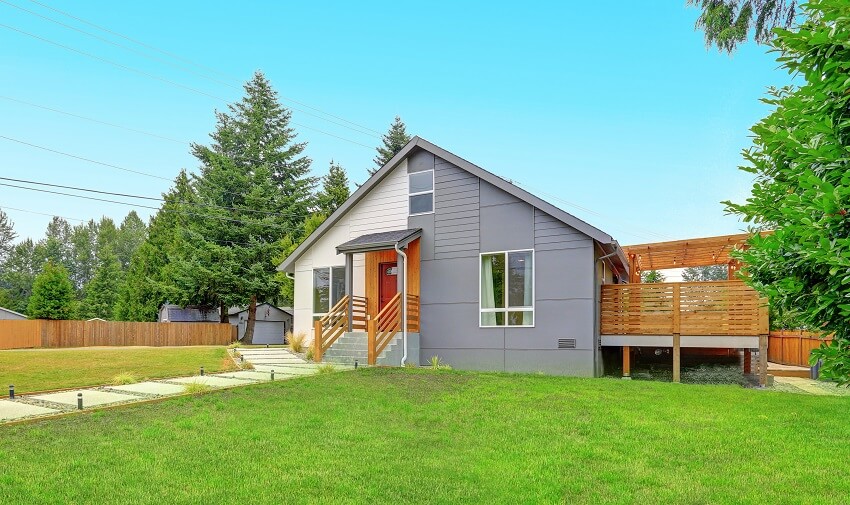 The Exterior Aesthetics aren’t for Everyone.

It really is no secret. If you want to build yourself a barndo, then you have to be OK with the fact that you’ll be living in a structure that really does look like a barn. Unless you have a customized design that’s unique and that really works for your aesthetics, a barndo will always look great on the inside than on the outside. More than that, you have to deliberately sacrifice the exterior aesthetics in order for you to achieve the barndo look in the first place.

You Won’t Have the Option of Getting Conventional Mortgages.

You would have to have cash upfront if you want to go for a barndo. Although it will cost less in general, the thing is that you won’t have a  lot of financing options to support you in the purchase.

This is because they aren’t technically classified as houses. Hence, appraisers may not have the means to put in comparable sales in the market because they’ll lack certain requirements in the appraisal process.

Are Barndominiums Cheaper To Build 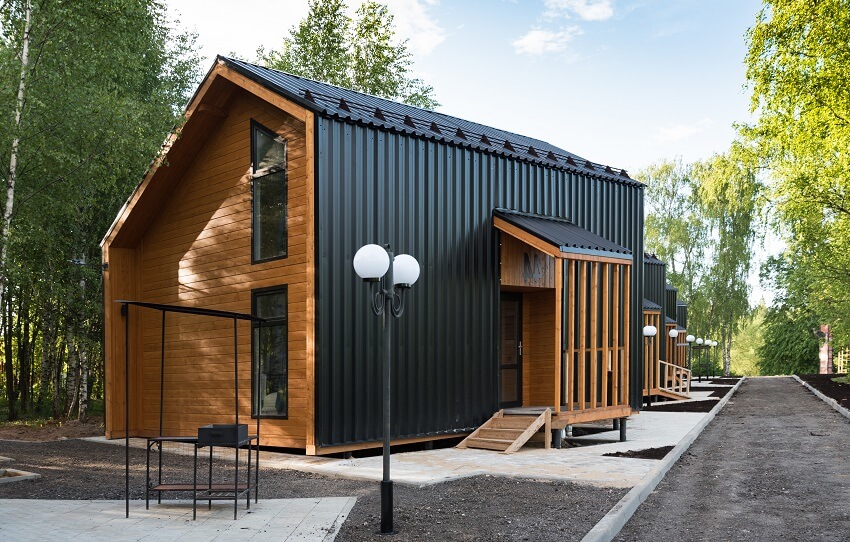 Definitely yes. The whole appeal of people wanting to get into the “barndo” lifestyle is the amount of savings they bring in. They also hang on the concept of an improved lifestyle.

This can be very appealing for people who are looking into getting a barndominium as well. There are just so many angles and avenues that can open up once you opt for a barndominium.

A barndominium can save you a lot of money not only on the front end but in the long run as well. Depending on the area that you’re in, they can turn out to be half the price compared to that of a regular home.

A traditional house, for example, takes months and months to build whereas a steel barndominium can only take about a few days or weeks at most to build up and complete.

This isn’t where the savings end at all. It’s just the beginning. The thing is, barndominiums have been tested and proven over time. They have been known to be more durable. This is mainly because they’re made out of metal.

Conventional homeowners may end up spending more and more money on their homes. This is in terms of carrying out repairs and renovations.

Barndo owners, on the other hand, don’t even have to do anything at all. This opens it up to more pros or advantages. Check out our barndominium vs house comparison guide here. 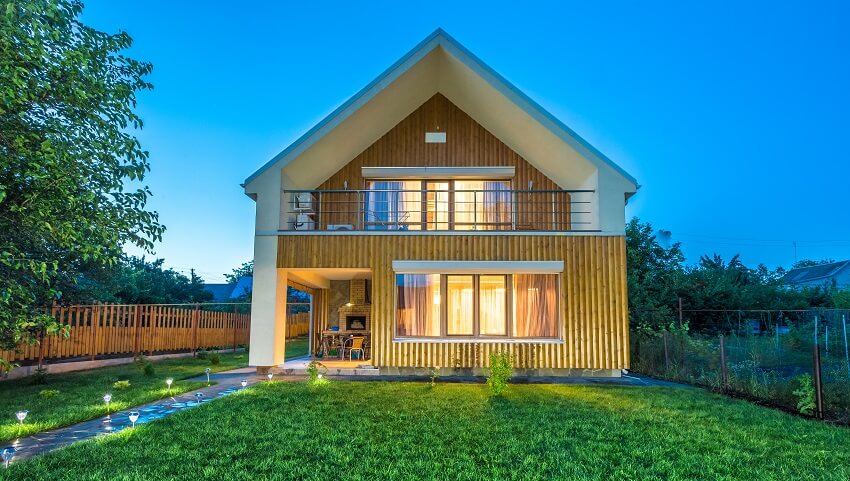 Energy consumption is more efficient with this style. Spray foam insulation or something similar can make all of the difference in the world. Try to factor that in when you’re mapping out your construction plan and design.

It can prevent moisture and air from getting in while also keeping hot or cool air out when you have temperature control in the barndo. This maintains the structural integrity better while also making sure that you waste less energy.

Barndominiums are incredibly safe. It’s even fair to say that a typical barndo is much safer compared to a regular home. This is because it has steel and metal components.

This materials offer better protection especially in the event of severe weather, lightning strikes, or even tornadoes and hurricanes. There are also less chances of you having to deal with wear and tear, pests, water damage, and the like. 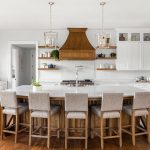