Here we share the different types of composting such as aerobic, anaerobic and vermicomposting, garden methods, and composting tips for beginners. 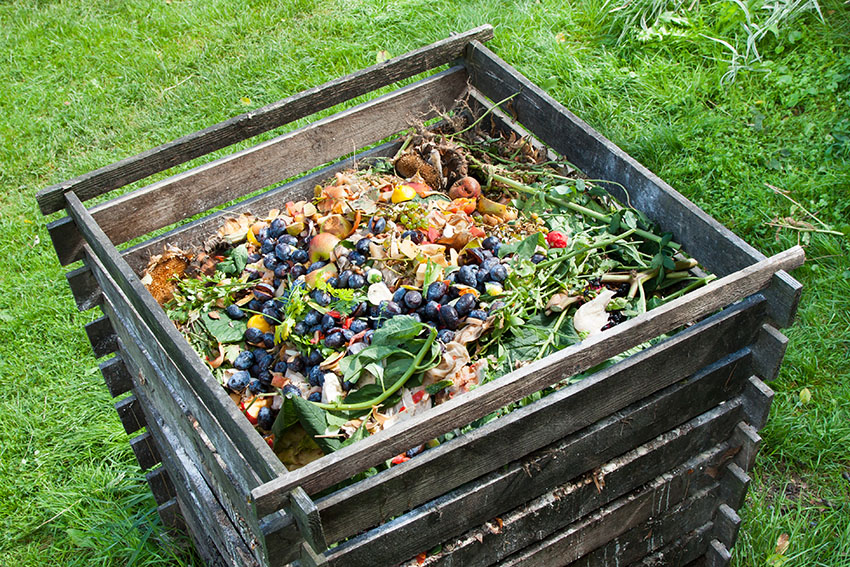 Everyone’s heard of compost, whether it’s purchased in bags from the store, broken down in a pile outside, or scooped up from pastures. Most folks in bigger cities might think of composting by placing waste from the kitchen into little bins on the windowsill that are occasionally dumped into an unsuspecting houseplant.

No matter where you’d heard of it, there’s always some type of compost you likely haven’t heard of. Whether you’re familiar with composting in its entirety or you’re a total beginner, this is your one-stop shop for all you need to know.

Here we cover the primary types of composting and how it’s done, what the benefits are for each, and what you can do with some recycled organic material. 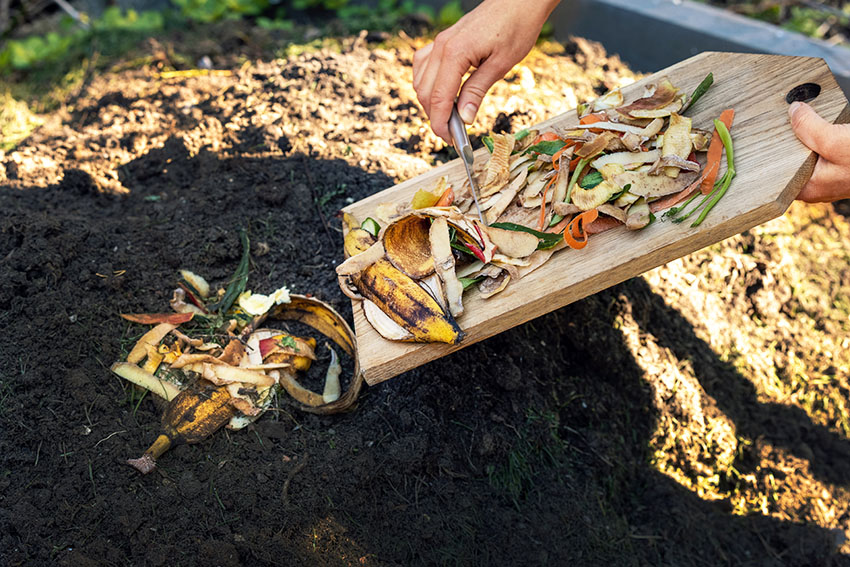 Another example is turning compost or composting above-ground, where gasses resulting from the breakdown of carbon-rich, organic material are released into the atmosphere in small quantities, rather than all at once like in anaerobic composting. Typically, this type of composting is done in small piles in private yards, gardens or orchards.

Aerobic composting is great for small-scale garden applications, but is best used outdoors, as the smell of decomposing kitchen and yard waste is generally pungent and unpleasant. This type of composting is also common for composters, or rotating bins that allow airflow throughout the mixture as it breaks down over time. 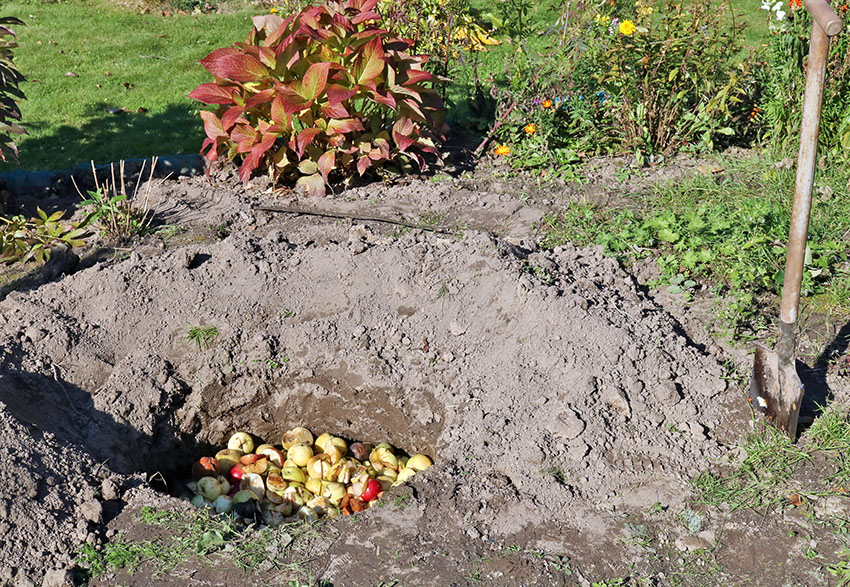 For composting to be considered anaerobic, it must not have access to oxygen that is readily available above ground. Most applications of anaerobic composting take place underground.

The process typically involves digging a large hole, adding raw organic materials, and then covering with soil until the material is entirely broken down. There’s no great way to tell how long the process takes from batch to batch, so occasional digging is done to inspect the compost.

This method is considered to be dangerous, but is mostly only used in industrial settings where safety protocols are in place to prevent injury. Since methane gas builds up underground with no proper way to vent out, the gas is generally let out in small bursts and either burned off or collected for use in other industrial processes.

Since this process involves a huge amount of very toxic gas and other rather significant potential hazards, this one is best left to the professionals. However, very small-scale anaerobic composting can be done in gardens in rural areas with proper ventilation and space between projects like this and the structures nearby. 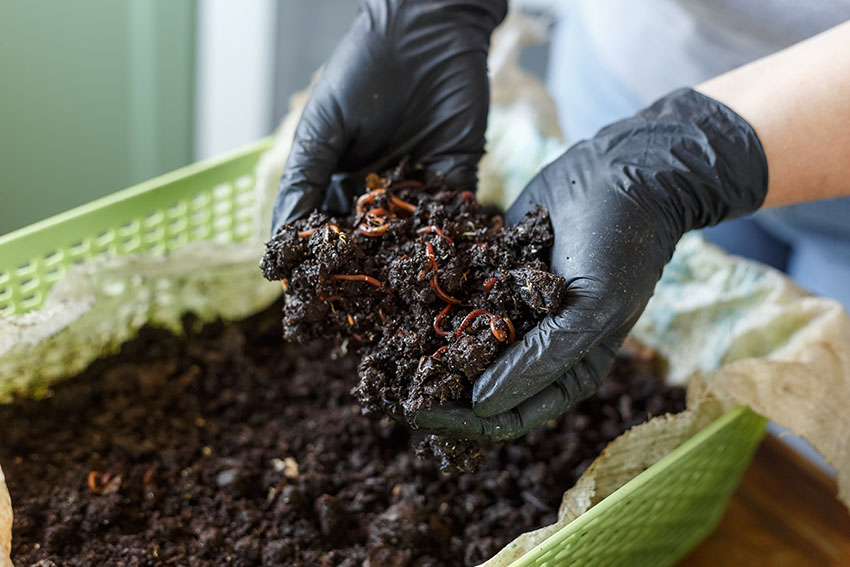 Perhaps the most interesting and fun way to compost is through vermicomposting. It’s also the safest option for making compost, and produces the cleanest, more nutritious results for plants. Vermicomposting is exactly what it sounds like: using vermin, particularly worms or nightcrawlers, to produce a rich, fertile compost.

Typically, a vermicomposting setup requires a bin or other containment area to hold a population of worms and their bedding. Then, kitchen scraps, pet food waste, and paper can be added to the mix for the worms to eat and break down in their digestive systems. The fecal material produced by these little guys is an almost perfect compost, and is super versatile.

Most applications of vermicomposting are small-scale hobby gardens, though vermicomposting can actually be done indoors and used in indoor gardening and houseplants. Not only does vermicomposting smell much less than traditional composts, it is more readily absorbed by plants and whatever is left breaks down easily into soil. 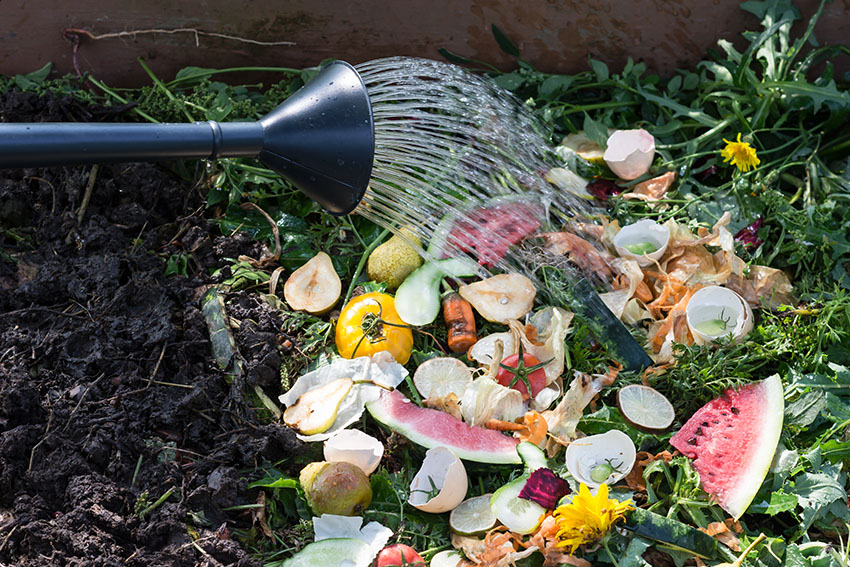 If you’ve never tried composting on your own before, there’s not much to be intimidated about. It’s an easy process that really doesn’t have a lot of capacity for error; the worst that can happen is mildew or fungi in your compost, which you can simply steam out using heat. Otherwise, there are lots of ways to get a compost project started.

Here are a few great composting tips for beginners.

• Don’t compost too near your house. You might be tempted to start a compost pile conveniently close to your house, but alas, this never works out the way it ought to on paper. Unfortunately, the gaseous smells are often simply too much to keep out, even if you never open your windows. Opt for spaces that are far enough away that you won’t be able to smell compost through open windows.

• Don’t add fertilizers or enzymes to your compost. Some products on the market that are out there circulating around are incredibly misleading. These can include additives for compost piles that do nothing but add chemicals, which won’t do much except pollute your garden. Let your compost run its natural course without any added chemicals or enzymes that claim to speed things up.

• Remember to turn your compost. If you forget to occasionally take a shovel to your compost pile to stir things up, you wouldn’t be alone. It’s certainly not the end of the world, especially since nature has been composting its own yard waste for billions of years. Forgetting to turn just slightly prolongs the process and leaves all the good stuff at the bottom, which can be fixed with- you guessed it- turning your pile.

• Keep inorganic materials out. If you’re composting kitchen and garden waste, yard debris, or leaf litter, chances are you’ll come out with a nice, rich fertilizer that breaks up nicely. However, don’t try to add in any plastic, fuel, metal, or other synthetic materials; these will not break down, and the chemicals will leach into the rest of the compost, which makes it unusable. Keep garbage out, and carbon-based, organic materials in!

• Check for pests. Having a compost pile is also like having a calling card that says, “Welcome, slugs!”. If you live in a wetter climate, this will likely become an issue. Rather than use slug killer or other pesticides directly on the compost, try to surround it with these products instead. That way, you create a barrier to protect your compost from pests without polluting the compost itself.

Video on Composting for Beginners:

Teri Tracy is a lifelong gardener and horticulture enthusiast. As a former botanist, she still holds a strong interest in plant life and biodiversity, interior xenoscaping, and organic gardening. Her favorite plants to study are orchids and other aerial plants, which are ever-present in her house and office. 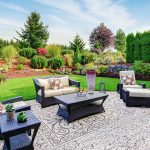